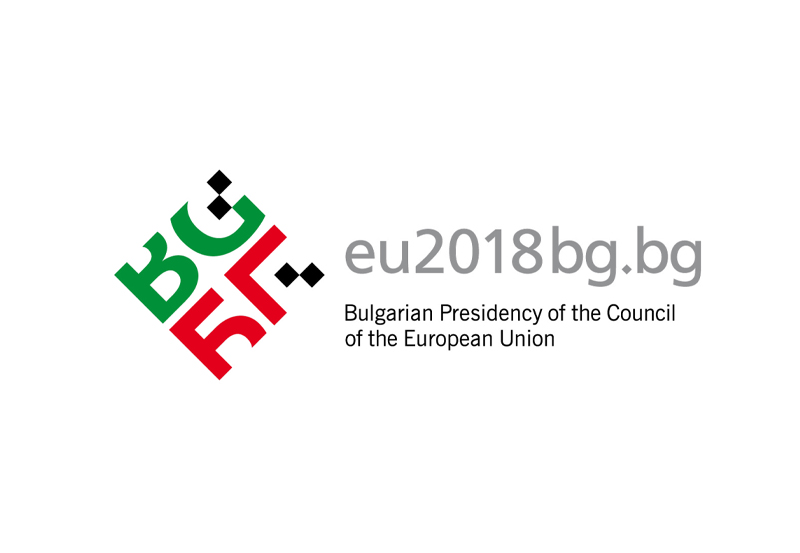 On 23 April, the European Ministers of Health gathered in Sofia for an informal meeting under the auspices of the Bulgarian presidency of the EU and in presence of Vytenis Andriukaitis, the European Commissioner for Health & Food Safety. After the meeting, the Bulgarian presidency published a press release summarising the key elements from the discussions and reiterating the will of the Council to publish conclusions on healthy nutrition for children in June 2018.

UNESDA supports the objectives of the presidency to take action to reduce childhood obesity: since 2006, we committed not to advertise any of our products to children and not to sell any of them in primary schools. In September 2017, we reinforced this commitment by pledging to remove all sugary drinks from secondary schools in Europe by the end of 2018. You can find more about our commitment following this link. 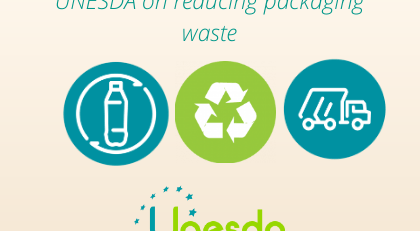 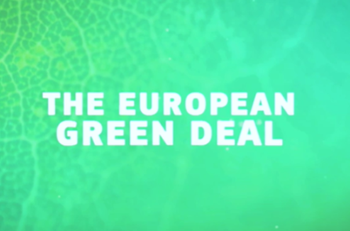 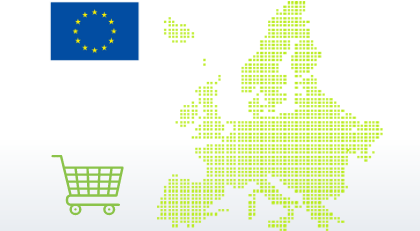 September 2020:UNESDA Soft Drinks Europe – together with 58 other stakeholders from across... read more 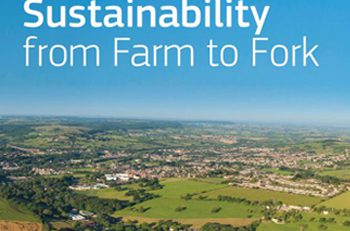 Farm to Fork Strategy is released

The EU Farm to Fork Strategy is out. It sets a roadmap... read more 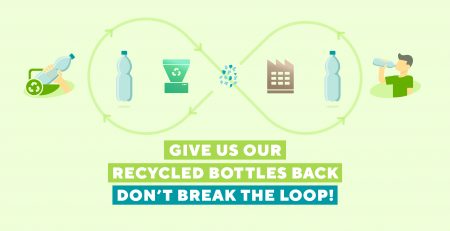 Efficient waste collection schemes, closed-loop recycling and access to recycled content are crucial to accelerating the transition to a circular economy in Europe 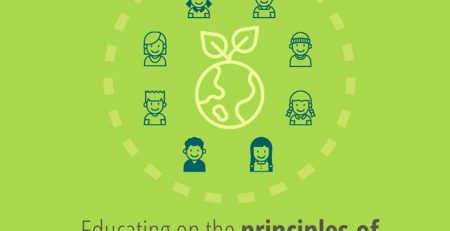 UNESDA sent its response to the European Commission’s consultation on a roadmap... read more

UNESDA has cosigned a joint cross-industry statement on the Single Use Plastics... read more 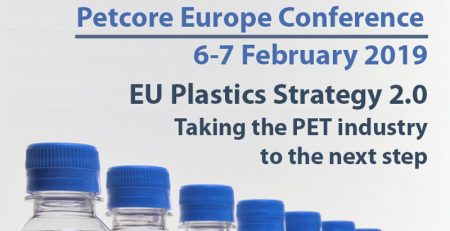 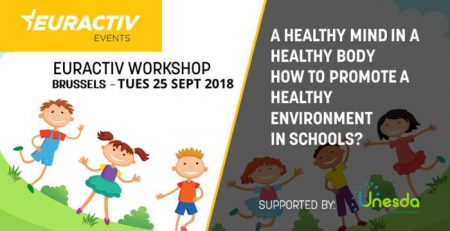 “How to promote a healthy environment in schools?” – Take part in this debate on 25 September

Join us on 25 September to discuss which tangible actions should be... read more

UNESDA has a new member

UNESDA is happy to welcome the Estonian beverage association as its newest... read more