Soft drinks companies have made significant investments in reformulation and new product development to reduce sugar and calories. No- and low-calorie versions now represent over 24 % of soft drinks sales across Europe – and over 40% in several markets.

UNESDA members delivered significant reductions from 2000-2019.  The soft drinks industry is the only sector to have committed to the EU added sugars reduction target of 10% by 2020 as laid out in the Added Sugars Annex. The latest research – conducted by independent auditors GlobalData shows an average of 14.6% added sugars reduction between 2015-2019. (link to press release).

The European soft drinks industry offers a wide variety of soft drinks – many of which contain no, or few calories – encouraging balanced diets, while providing enjoyment and hydration.  It also provides a host of different packaging options and pack sizes that allow people to choose a product to suit their lifestyle and energy needs.  In particular it has invested in offering individual packs offering the same, or less than the standard 330ml can.

UNESDA Commitments to the EU Platform

UNESDA was a founding member of the EU Platform for Action on Diet, Physical Activity and Health when it was established in 2005. The sector made far-reaching Commitments to the EU Platform in 2006 and has expanded these over subsequent years. The sector monitors its compliance levels on a regular basis using independent, third party auditors such as PriceWaterhouseCoopers.

UNESDA is just one of four organizations to have been named and praised by the EU Consumer Protection Commissioner for its Commitments on tackling obesity made in the framework of the EU Platform for Action on Diet, Physical Activity and Health.

The UNESDA Commitments bind industry signatories to act responsibly across the EU in four key areas: 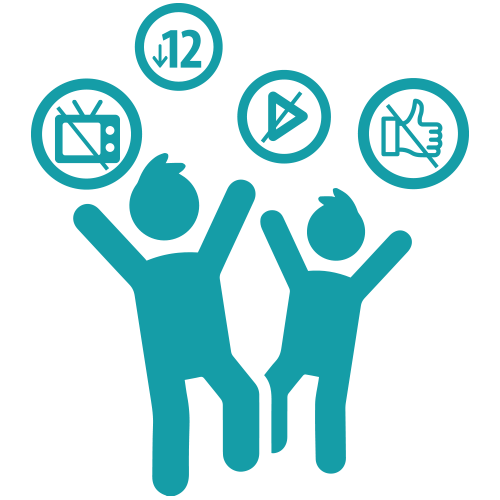 No advertising to children under 12 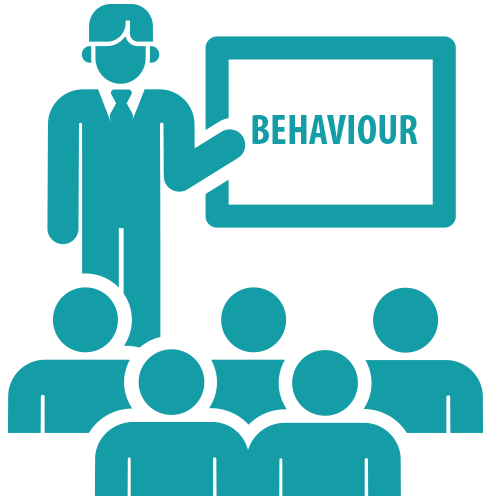 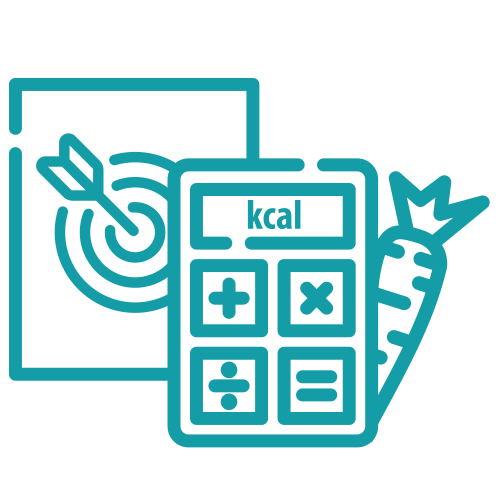 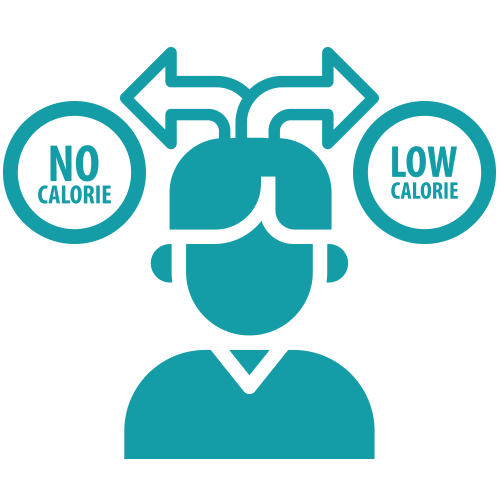